The Tribune’s recent editorial “The ballot mess in Cook County” misleads readers into thinking that the “old machine” is behind the political assault to which I, the first female Democratic candidate to run for Cook County assessor since 1932, have been subjected.

Women make up less than a third of Cook County primary candidates.

Many of these local women candidates had their reputations slandered by biased challengers, while some were confronted with a herculean number of required signatures at 8,236 (when statewide governor and attorney general candidates needed 5,000).

That is why several have filed appeals for fair ballot access, not only at the Circuit and Appellate courts, but also with the federal district court. We’ve joined open-government ballot-access organizations to cease the silencing of women’s voices in the state- and countywide election process.

The Tribune misses a critical point — it’s not just “machine style” tactics by entrenched incumbents and party slate-makers that have been challenging my candidacy and others.

Indeed, it’s the very so-called progressives, whom I have worked with for over three decades in good government causes and progressive candidate campaigns, who have prevented me from getting my message out to voters.

It was wrong for the Cook County clerk to openly endorse my opponent and urge me to withdraw. It was wrong for the self-proclaimed progressive candidate, with absolutely no record on property tax reform issues, to continue to object to my candidacy for two months and three weeks.

Your readers deserve to hear the truth. Both the so-called progressive leaders and their organizations are lockstep with the good-old-boys of the Democratic Party as tag-team slate-makers in races of their interest. Both set the women’s movement in Cook County many steps backward.

I am still on the ballot and will fight until the end because now — more than ever — women deserve the right to run for office and not be intimidated by machine-style political operatives and the new machine progressives.

The Cook County assessor’s seat should never be for sale at the cost of disenfranchisement of voters who should be allowed diverse choices.

Andrea Raila is one of the hardest working, smartest, and most dedicated professionals that I have ever had the pleasure of working with. I am proud to recommend her for public office and know that is one of the best public servants to take the oath of office in Illinois. 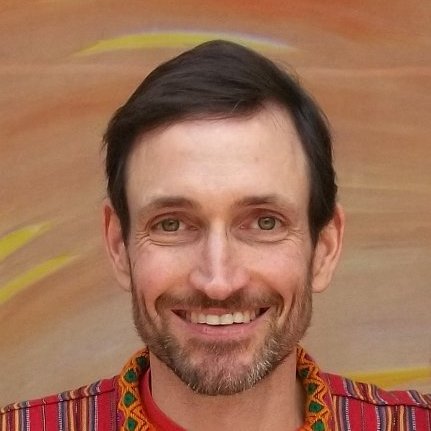 Andrea is a true public servant, a servant leader, committed to her biological family, her neighborhood community and the human community. She affirms goodness in others, is not afraid to challenge actions and systems that are not working for the common good, has a heart for those who are less resourced and is willing and ready to share her wisdom in a comprehensible manner. I wholeheartedly endorse her for public office.